Bjørn Charles Dreyer is a freelance-musician, composer, and music producer with the guitar as the main instrument. He was born in New York on September 18th, 1968, and has lived in Norway since 1975. He studied music at Agder Music Conservatorium and the University of Agder and the Norwegian Academy of Music. Bjørn has participated on more than 150 released albums either as a freelance guitarist or as an artist or a producer. He founded the group Boschamaz together with Erland Dahlen, and the duo released two albums; This is not Sweden and Rød, both on Hecca Records.

Besides freelancing, he also gained interest in sound art and soundscape composition. Time and Mass is his first recording for NXN Recordings 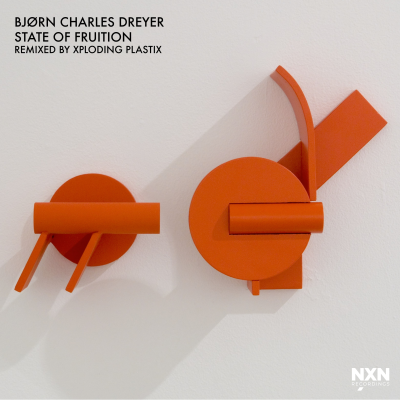