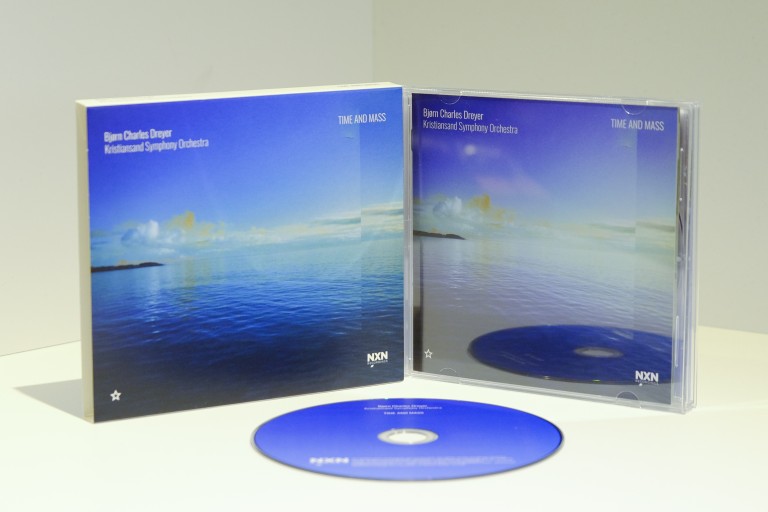 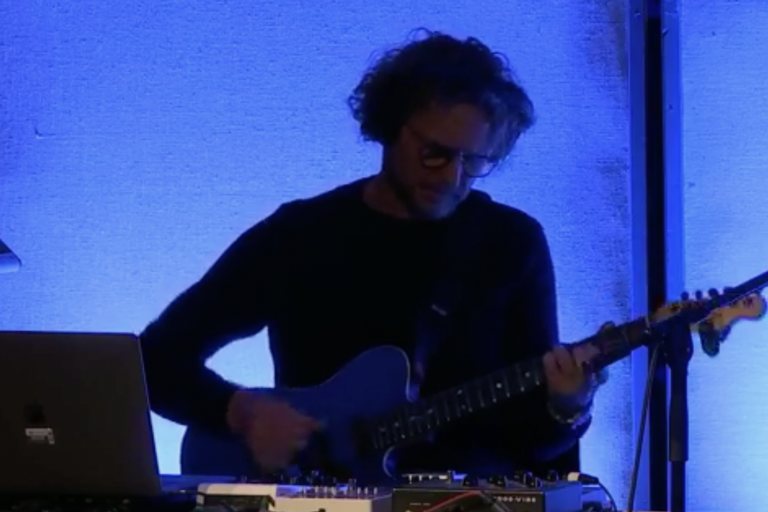 a calm, contemplative album on which guitar and piano meet atmospheric soundscapes.
Jazzthing, GER
The therapeutic benefit that this music probably has for Dreyer is carried over to the listener
Jazzthing, GER
Time and Mass is a cool journey and I would love to go again.
FAZE mag, GER

Time and Mass challenges our perception of how a guitar sounds. Bjorn Charles Dreyers' first solo album, recorded with Kristiansand Symphony Orchestra, takes a different direction than we are used to from his 30-year long history as a session musician or "hired gun." It pulls you in its abstract way through intense emotions in a roller coaster of an album. Feelings like sadness, anxiety, peace, and chaos for 37 minutes, leave you wanting more.

Dreyer challenges compositional structure, form, and the traditional elements in which musical composition usually is built. Merely suggesting rhythm, melody, and harmony, his music ends up in something that feels organic and infinitely beautiful. Something that touches you and gives the emotions a kind of universal musical expression.

Intense emotions are often the result of intense experiences. Dreyer wrote this album while his life partner was diagnosed with incurable cancer and passed away less than a year later, left behind as a single parent with two grieving children. Working on this album also became therapeutic, and we follow his process through the music. Although this album is related to a specific event and life crisis, we can recognize ourselves in the emotions he describes so well.

Bjorn recorded Time and Mass in Sørlandet, the southernmost region in Norway, at Kilden and at Punkt Studio, produced by Jan Bang, mixed by Erik Honoré, and mastered by Xploding Plastix in Tinfoil Audio.