Andreas Ihlebæk and Anders Tjore (Montée) are both award-winning and critically acclaimed composers / producers / musicians, with rich catalogs behind them. Over the past few years they have made several productions together, both album productions and film music. The collaboration between Ihlebæk and Tjore started with Ihlebæk's solo album The Guest in 2017. Tjore also joined the Ihlebæk live crew. They have subsequently made music for several film projects for the Amanda Award-winning documentary company Fri Film, childrens projects and they have a playful approach to their work. 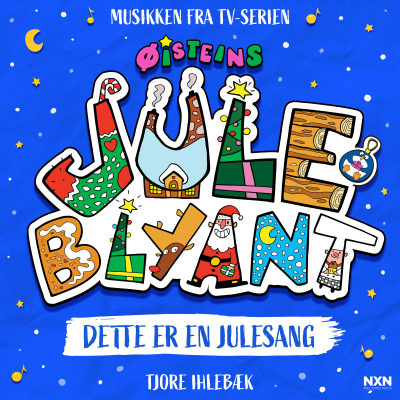 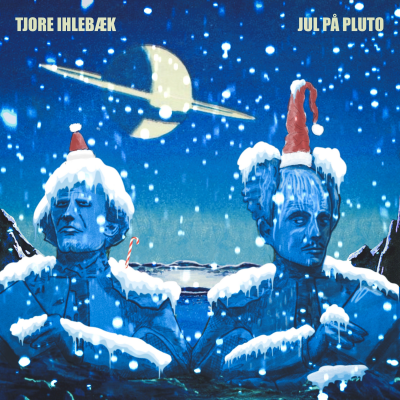