Heidi Torsvik began performing as a singer in public by the age of 8. She was in her ﬁrst recording session by the age of ten and as a teenager she performed with the likes of jazz-legend Toots Thielemans. In her twenties she created several projects working with her pseudonym “Heidi Goodbye” including “The Last Hurrah” which received universal critical acclaim. Along with her popular solo album work, Heidi continues to innovate and create visionary art with music, ﬁlm, writing and explorations of new technology for recording and live performances

Lazerus Winter has worked with a wider range of diverse music artists and is a Grammy-nominated, 12-time multi-gold and platinum award-winning record producer, composer, artist, musician,and mastering/mix engineer. His early work includes the recording of Donald Fagen’s “The Nightﬂy” which was nominated for seven Grammy Awards. Lazerus has also worked on the Soundtracks for two Sundance Winning Films, “Dig!” and “Fuel”. He has a Master's Degree in Consciousness Studies. 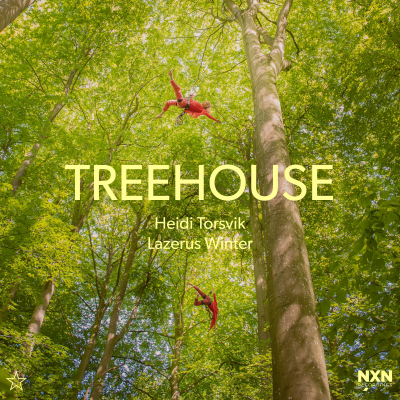 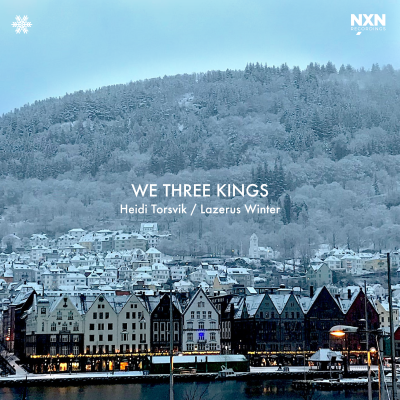 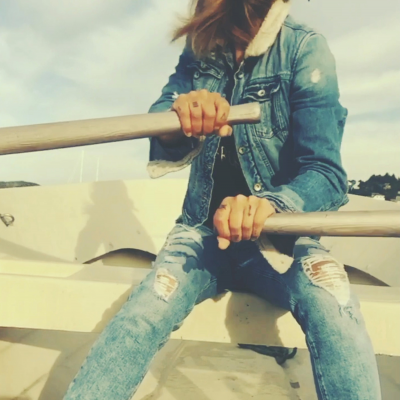 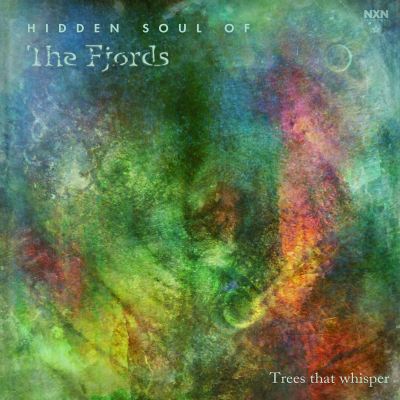