Marius Klovning is a guitarist from Voss living in Oslo. He is known from bands such as Skadedyr and Hullyboo, and has released several albums on Hubro and Propeller, among others. Klovning has a background from jazz, but also nods to folk music and singer/songwriter tradition in his tasteful playing and compositioning, which really shines through on his solo recordings. 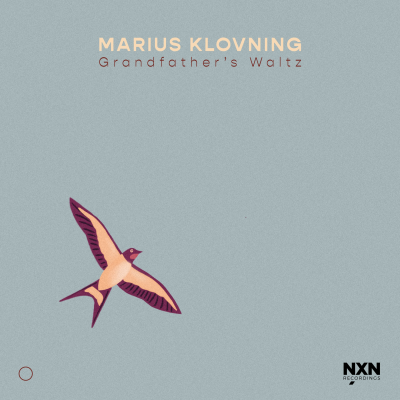 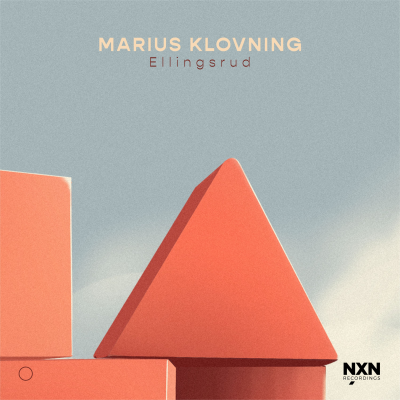