Helge Iberg, contemporary composer and pianist is an original and genuine voice in Norwegian cultural life. He moves effortlessly between the scores of contemporary music and the modern landscapes of jazz. His worklist includes orchestral works, solo concertos, chamber music, opera, songs and musicals. Helge Iberg is concerned with culture and humanism, as a musician, but also as a writer of books, essays and articles. His piano style reflects the jazz musician’s spontaneity and the composer’s respect for form and expression. 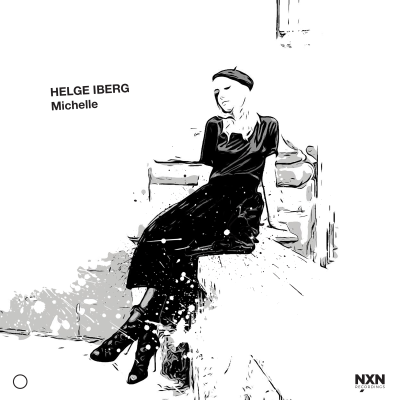 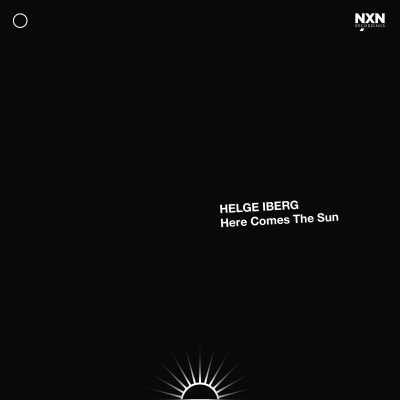 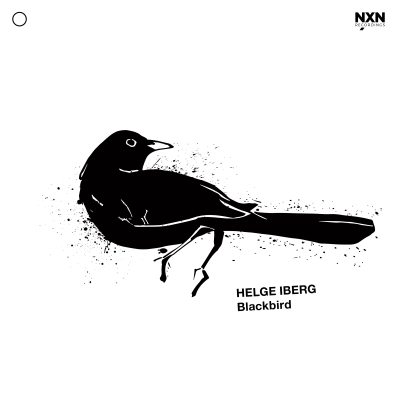 The Black On White Album