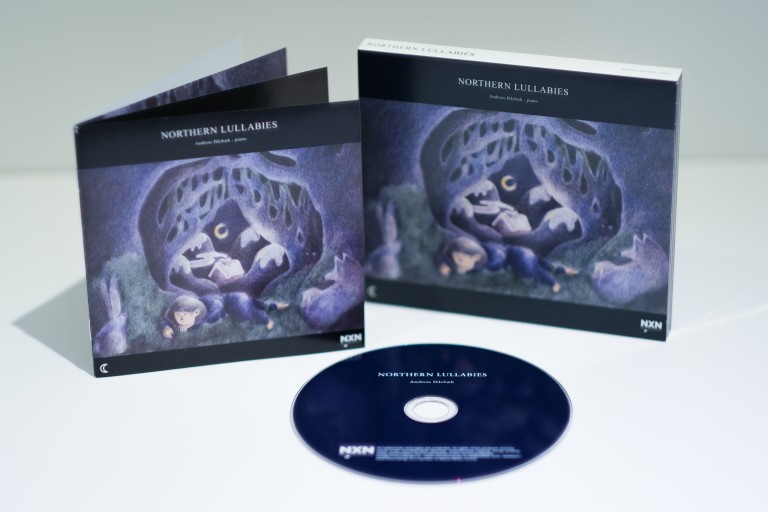 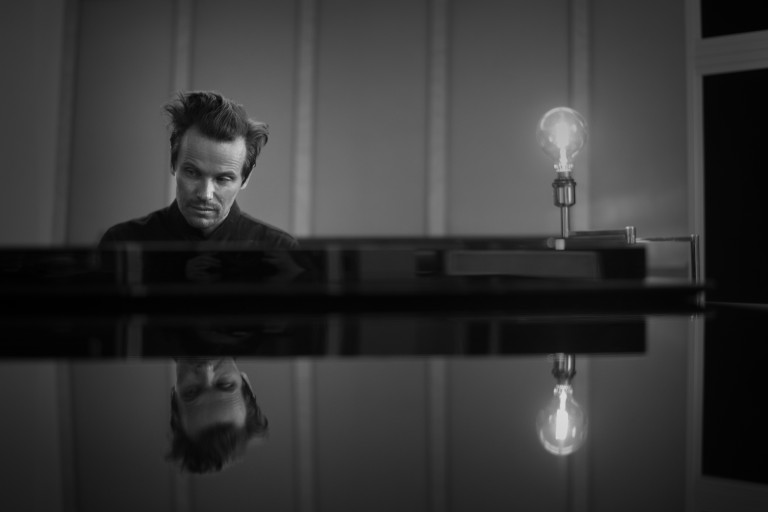 Norwegian composer and pianist Andreas Ihlebæk is releasing his solo piano album debut. After the release of pop/soul album “the Guest” German press including Bild, Stern and Jazz Thing reacted with rave reviews for the album and his performances. Back in Norway Andreas wanted to explore a more naked and warm soundscape and turned to well-known Norwegian folk tunes and lullabies. Growing up in Hamburg and later San Francisco Andreas found calmness and identity playing and improvising these familiar tunes. Northern Lullabies has become a tender and sweet listening experience for late evenings and nights.