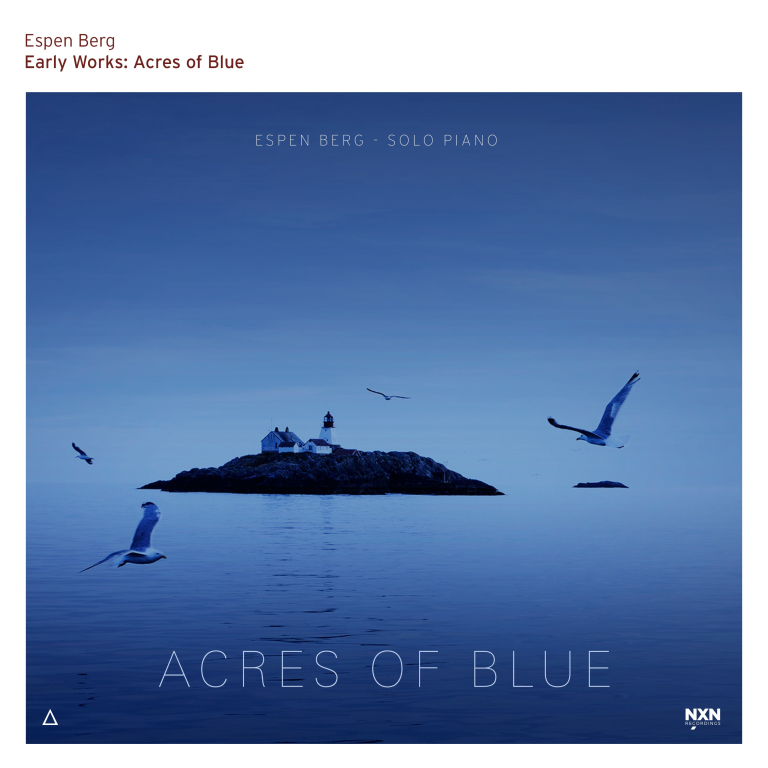 Acres of Blue is the second album in a series of two re-releasing Espen Berg's remarkable early works, originally released on Aklang. Espen has grown to become one of the most influental pianists on the Norwegian and European jazz-scene, constantly touring with different projects including his own piano-trio and his duo with singer Silje Neergard. NXN are proud to highlight this gem of a piano album, and present it to new listeners.