Christina Sandsengen studied classical guitar at the Norwegian Academy of Music and at the Conservatorio Superior de Música ‘Manuell Castillo’ in Spain before studying with Gérard Abiton in Paris. She has performed at the Norwegian National Opera, in Britain, Sweden, Norway, Turkey, Bolivia, Peru, Chile, Venezuela, Spain, Italia, Mexico, Thailand, Malaysia, Singapore, China, Japan and the USA, and she has participated in many masterclasses with leading international guitarists worldwide. In the fall of 2014 she released her debut album, Shades & Contrasts, on Odradek Records. The album has received numerous outstanding reviews, from The Independent and Gramophone Magazine among others. She recorded Clair de Lune by Claude Debussy in legendary EastWest Studios in Los Angeles, and released a music video and single on RMN Classical later that year. In 2019 she received Akademia's prestigious and most honorable award, the "Executive Award" for her outstanding creativity, artistry and professional achievements in the field of music. 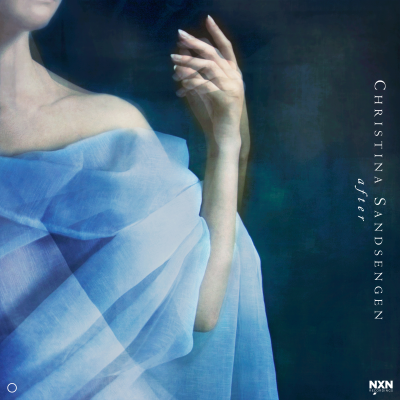