Nowhere Everything Out Today! 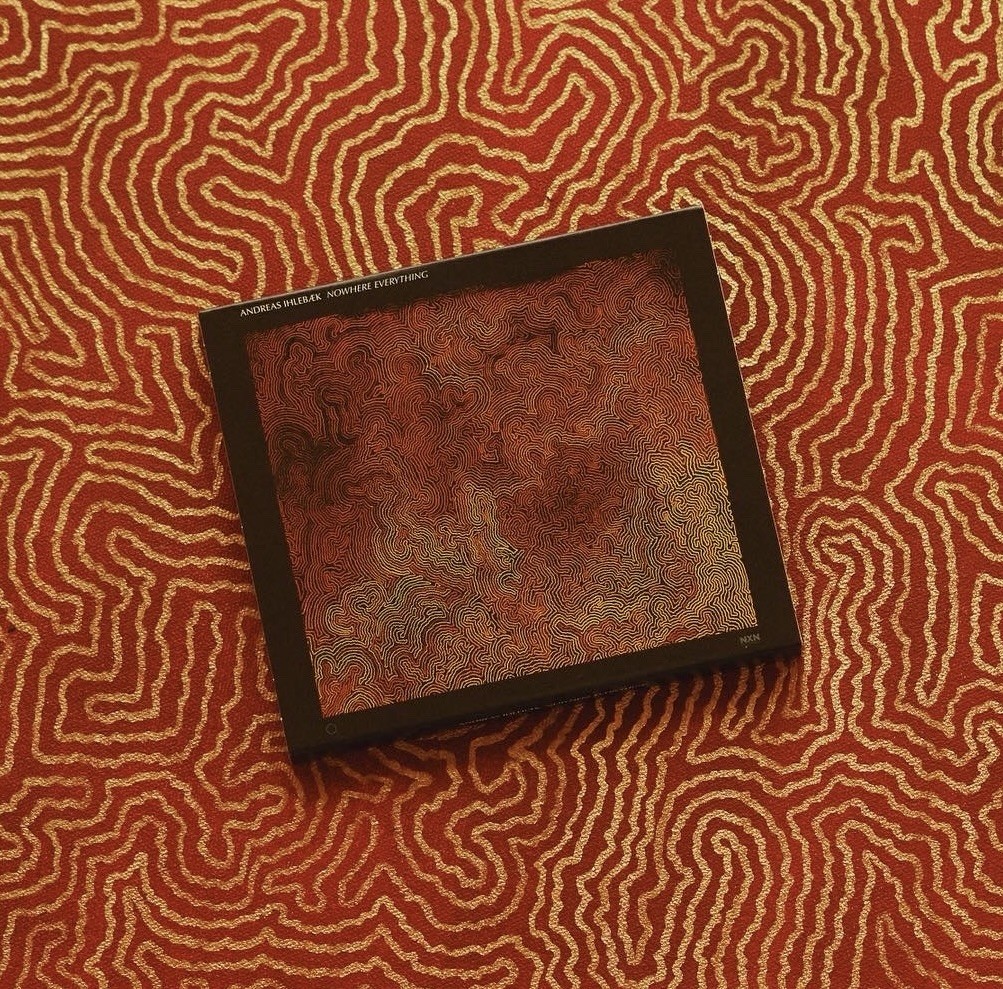 Nowhere Everything is the new album by internationally renowned artist Andreas Ihlebæk following Northern Lullabies and I will Build you a House on NXN Recordings. Andreas has been praised for his musical storytelling and the new album is a modern fairytale told by piano, strings and voices. After releasing two solo piano albums he now re-ignites the sound from his debut album The Guest and invites Swedish violinist and singer annasara and singers Sisi and Nosizwe to enrich his piano sounds. You'll hear elements of neo-classical, folk and soul beautifully mixed together.