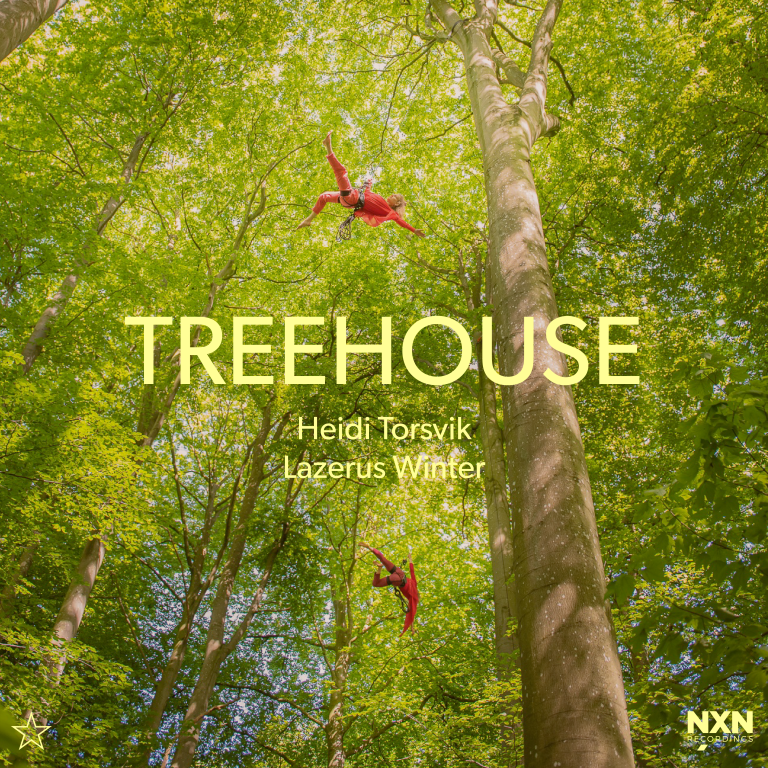 Treehouse is the final single release connected with the grand concept album Hidden Soul of the Fjords by American composer and producer Winter Lazerus and Norwegian singer and songwriter Heidi Torsvik. Even though not included on the double album it captures the spirit and beauty of the saga and could serve as an extension of the fourth movement.