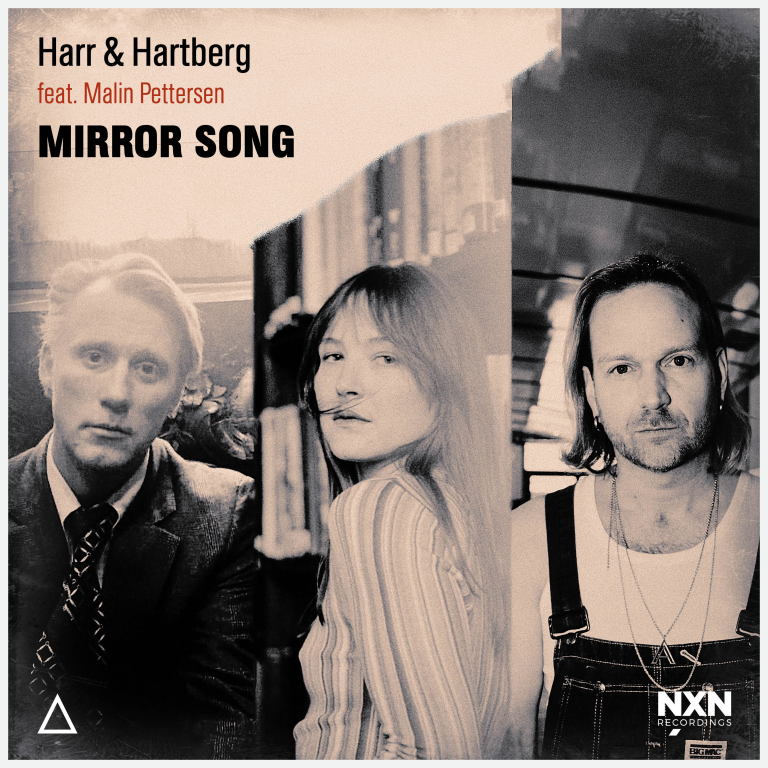 Mirror Song is the first single from the album Scar by Harr & Hartberg. It’s a beautiful duet where Thorbjørn sings with Norwegian Spellemann (Norwegian Grammy) winner Malin Pettersen in a charming, yet cool pop-jazz song.  An elite band from the Norwegian Jazz scene backs the vocalists and Grammy nominee Jarle Bernhoft is the producer.