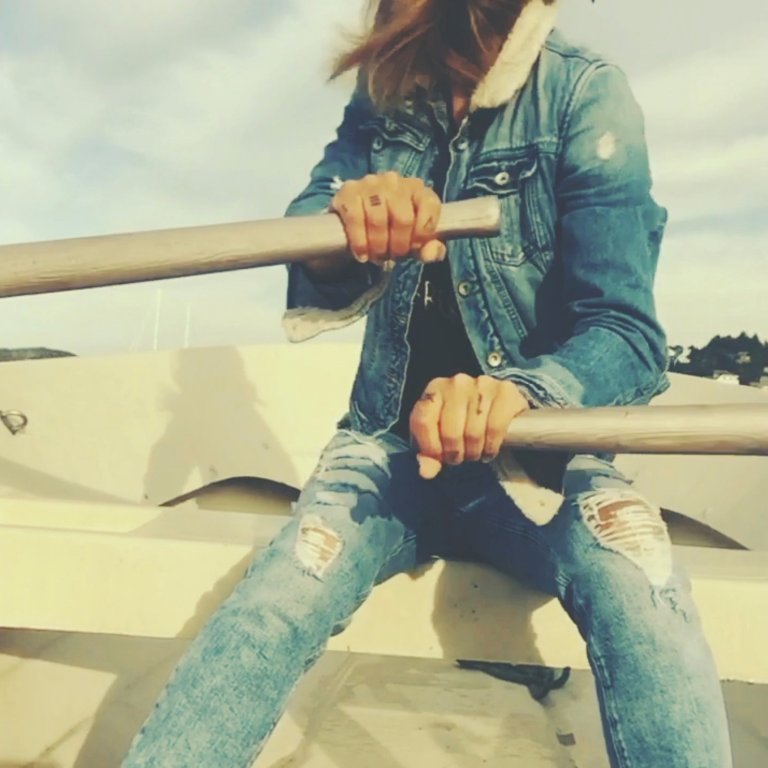 This is the first Club Mix from the globally critically acclaimed 2020 album - ‘Hidden Soul of the Fjords - An Elemental-Sonic Soundscape.’ Respected Composer/Singer Heidi Torsvik, from Western Norway and Grammy Nominated (Donald Fagen) Composer/Producer/Musician - Lazerus Winter, from Los Angeles, have come together with the brilliant Remix team from Manchester England, ‘RKW,’ to create a wickedly playful, serious groove track Remixed from the album cut “Reflections.” Released in concert with the new ‘Reflections Remix’ Music Video we invite you to come take the wild ride with a Remix and Video that is part Cinéma vérité, part Warhol and all savage Western Norwegian Fjord Girl innovation. In fact, this track, as mixed with Yvonne “D’Alchemiss” Ellis of RKW, is a potent reminder of the power by artful women on a mission to kick Club Music’s ass!