Jonas Sjøvaag is a composer, drummer, vocalist, author and improvising musician that holds a master degree from the Norwegian Academy of Music.  He operates within a wide range of genres and since the debut album ‘1’ (Navyelectre – Shipwreckords, 2003) he has released tens of albums in his own name, collaborated with (amongst others) internationally acclaimed jazz musician Karl Seglem, and with vocalist Mattis Myrland. He has been working with the group Eple Trio with Andreas Ulvo and Sigurd Hole since 2007. Sjøvaag was born in Munich in 1978, and also runs the production and mastering studio Færder Audio in Oslo.

A life that tip-toes 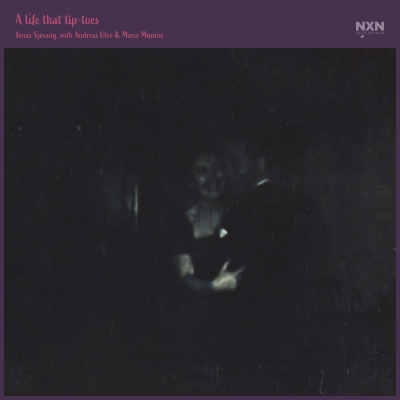